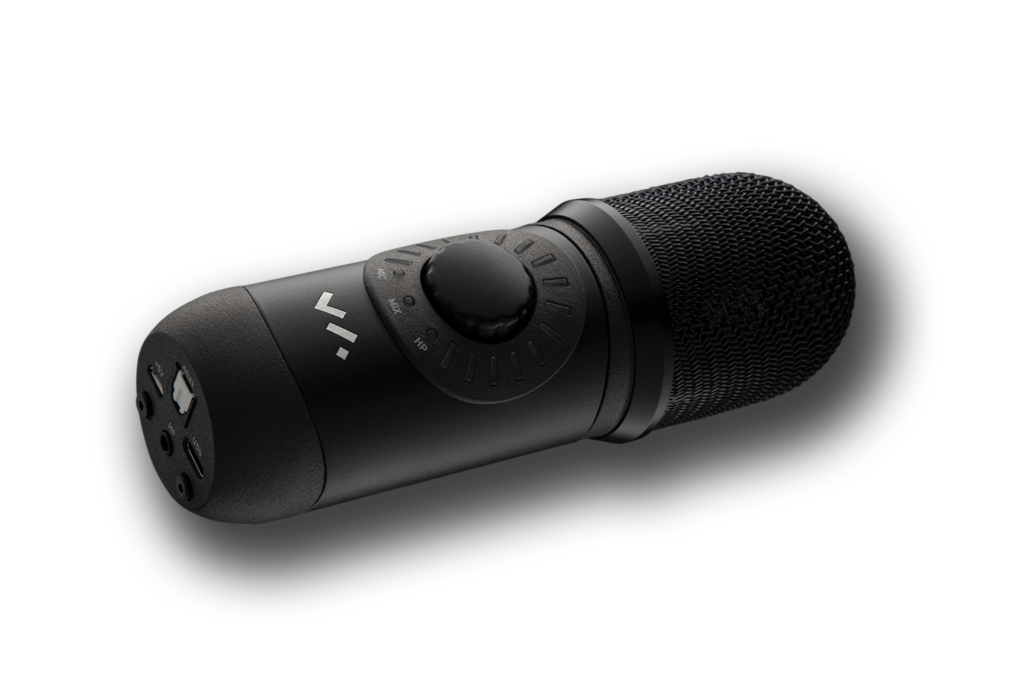 Voyage Audio is proud to introduce Spatial Mic — a professional second-order ambisonics VR microphone capable of single wire connectivity to a computer or mobile device. The microphone is available for purchase directly from Voyage Audio.

Streamlining the recording workflow when dealing with multi-channel microphone arrays was a top priority during the development of Spatial Mic. With built-in USB and ADAT connectivity, no external mic preamps, multi-channel cables carrying analog signals or converters are needed. Along with purity of signal, an individual calibration profile stored within each mic ensure consistent quality. 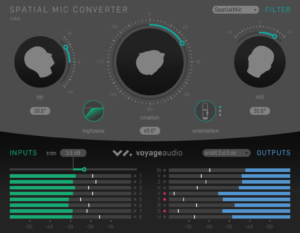 Spatial Mic Converter offers the capability to change the microphone’s aim at the point in space where the audio was recorded. This is useful when aligning audio position with 360 video, or aiming the mic at a specific sound that should be in front of the listener.

The audio output from Spatial Mic Converter can be first or second order ambisonics in AmbiX or Fuma. Audio can then be sent to a variety of plugins from Facebook 360, SSA, Blue Ripple Sound and others for further processing. 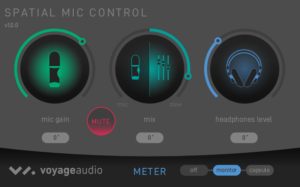 With a myriad of features, Spatial Mic and it’s accompanying software bring unique tools to any type of audio production. For more details and to purchase Spatial Mic, head over to the Voyage Audio online shop. We hope you are as excited as we are to explore the creative possibilities recording with a second order ambisonics microphone allows.