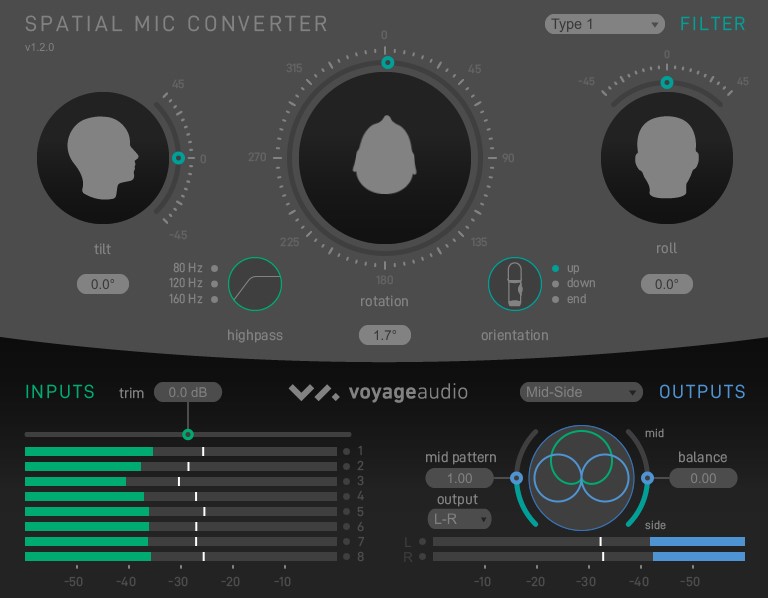 What is Mid-Side Stereo?

Mid-Side stereo micing technique consists of two microphone polar patterns placed as close together as possible. The mid pattern is the forward facing component and is typically a cardioid polar pattern. The side components are a figure-8 polar pattern offset by 90 degrees from the sound source. These two patterns are then combined in a matrix network to produce the left and right pickup patterns. Mid-Side is a popular choice because the mid and side microphones can be recorded separately and combined in a matrix network during the post production phase of mixing. This allows for the stereo width to be manipulated by adjusting the gains of the mid and side tracks. Mid-Side also has excellent stereo-to-mono compatibility. 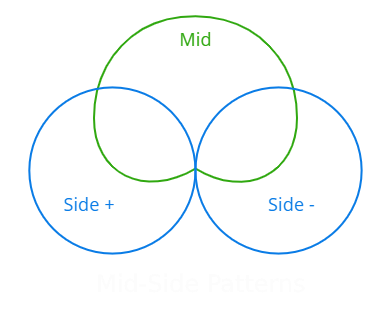 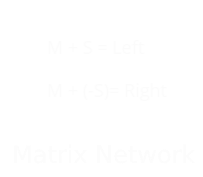 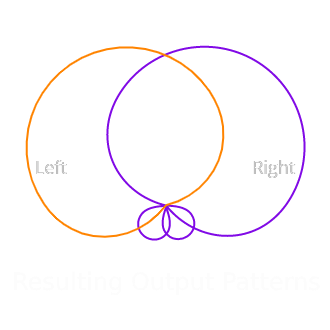 A benefit of using Spatial Mic for Mid-Side recording is the ability to change the polar pattern for the mid component anytime during mixing. The mid pattern is decoded from Spatial Mic’s eight capsule array giving you the choice of a tight cardioid pattern all the way to omnidirectional. Simply move the mid pattern slider while listening to your mix to get the best sound possible.

While traditional mid-side microphone technique uses two microphones in close proximity to one another, Spatial Mic uses a coincident 8 capsule array to generate the mid and side components. This creates both polar patterns from the same point in space allowing for a phase accurate sampling. Traditional microphones can only be set up as close as their physical size will allow, causing unwanted phase issues and making set up in tight spaces more difficult. Spatial Mic’s compact size and single mic solution enables mid-side to be used in more creative locations.

Spatial Mic Converter plugin includes the Mid-Side matrix network built-in so you can combine the output with the rest of your stereo mixing session right away. However for even more flexibility you can set the output to be the independent mid and side channels and decode them later. This can be helpful if you are sending your mix out for additional mixing sessions at different locations, or to reduce channel count but maintain the Mid-Side flexibility.

Try Mid-Side For Yourself

Spatial Mic Converter 1.2.0 is FREE and available now in VST3 and AAX format for Mac OSX and Windows. Find out how much fun and flexibility you can have with your mixes by recording with Spatial Mic. Download the free demo sessions, live concert recording and the plugin to try out Mid-Side Stereo and experience all of the features and benefits Spatial Mic Converter offers.

How To Sync Spatial Audio With 360 VR Video